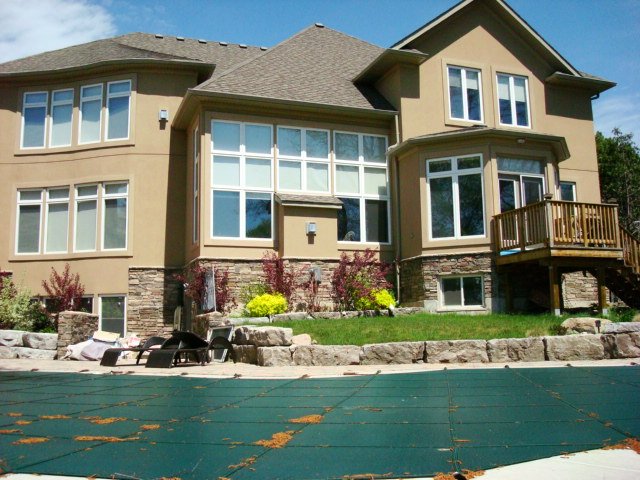 In the past year and a half, the duo has found itself regularly outbid and for the past few months has found itself entirely without a house to fix up. In early fall, for example, they tried for a house on Euclid Street, near Bathurst and College, that was listed at $960,000. 3 Stones offered $1,035,000, planning to spend around $200,000 on a six-month fix and sell for about $1.5 million.

â€œThe thing is, we bought and restored the house right beside it, we know what it needed,â€ Mr. Lawrence says. He says the eventual buyers are in for an unpleasant surprise if they think they can get away with a cosmetic renovation. â€œWe planned a complete gut right back to the studs.â€